SAVE 25% OFF ALL THROW PILLOWS!

This Whole Damn Weekend Was Bad 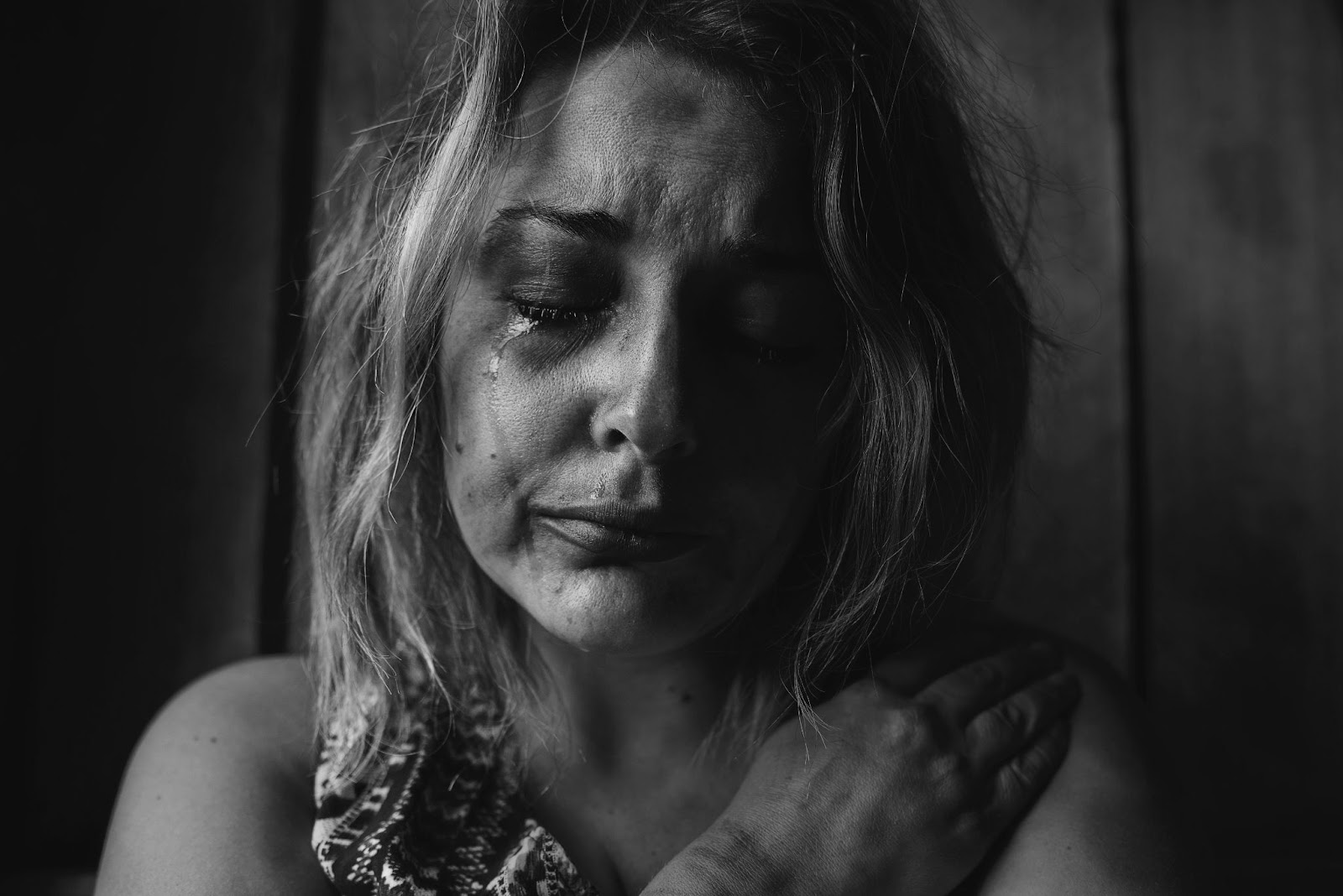 I was diagnosed with depression in 2009 when I was in the Navy. Thanks to a breakup that kicked my ass. It took me a very long time to get over it.

There are days when I truly hate myself for wanting to be in a relationship in the first place when I was having fun being single.

I drank with my friends in my section, we went to the beach, went to the clubs, and visited different countries from our “home” in Italy.

I believe if I had played my cards right, I would still be in the Navy and a First Class. I know that term means nothing to you and that’s okay, I’m just saying, I would like to think that I would have stayed overseas for my entire term.

I loved living in a different country; Italy was beautiful and the people there were kind especially when I communicated with them in Italian.

I’m so fucking frustrated when I feel this way. It interrupts my daily routine, I feel that everything in the world is a lie, that I am useless, a failure, and never realize my dreams because I don’t deserve it.

There are times when I think about the places I could still be living if my mind wasn’t so goddamn weak. I did a non-paying internship in Los Angeles; a paid internship in New York City; went to school and worked part time in San Francisco.

Of those cities, San Francisco is the city I love the most. I lived on student loans (had to go to summer school in order to get the loan) in order to continue living there. I lived in a studio apartment in Nob Hill at the bottom of the hill.

Chinatown and North Beach were within walking distance. I didn’t have a car but was able to walk to my classes. I walked everywhere and because of that I was able to keep in shape.

When I graduated, I couldn’t afford to live there anymore and it broke my heart. I couldn’t even find a job suitable for the cost of living. It also didn’t help that I had struggled with my skills sets and doubted my self worth even during interviews.

As I type this, I am in a studio that is not mine in San Francisco; I am dog-sitting for a friend of mine.

He often goes on trips that last as long as a week. Although this gives me an opportunity to temporarily live in San Francisco again, it hurts that I don’t still live here.

I know, I know, Oh woe is me. I am feeling sorry for myself and beating myself up. This concept isn’t new, I’m not the only one that does this. I’m sure there are times that you have had regret, made mistakes, or wish you had done things differently.

It’s so hard to fight the voices in my head, especially when it's my own voice, calling me names and telling me that I’m a failure at everything I do.

It’s exhausting fighting a mental battle as it is fighting to get my business off the ground after all these years.

I wish these feelings would go away.

For those of you that have read this far and this struck a chord with you, know that you’re not alone.

The raw emotions and feelings you are having right now are fucking valid and you have a right to feel them. To be angry with them. To hate them.

I don’t know what else to say to help you, to help us feel better. The only thing I can say is expect these feelings, know they will come at any time, and that they will linger longer than you want them to.

Then one day…it goes away and I feel like myself again.